ISS announces the appointment of Agostino Renna as Group Chief Commercial Officer and a member of the Executive Group Management. Agostino will join no later than 1 January 2023. 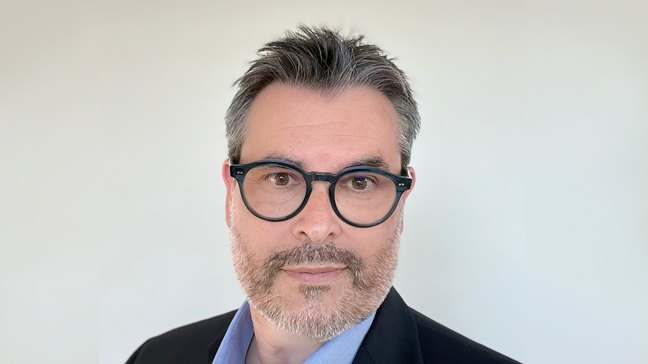 Agostino brings over 25 years of international experience to this role and is an accomplished commercial executive with an impressive track record within leading blue-chip industrial businesses such as Johnson Controls, GE and Amcor.

He is currently based in Zurich for Amcor in the role of Vice President of Food, Beverage and Personal Care, where he has P&L responsibility for four business units, representing the largest P&L for the Group.

Prior to Amcor, Agostino worked for GE for almost 6 years where he held a number of senior roles, including Chief Commercial Officer for Industrial Solutions and President and CEO for GE Lighting, EMEA. Agostino also spent 14 years working for Johnson Controls where he held a variety of senior commercial and general management roles across several different geographic regions and business units.

“I’m very excited to welcome Agostino Renna to ISS. In line with our OneISS strategy, Agostino will spearhead and further develop our global efforts to strengthen our market position and increase our segment-based growth. I look forward to working closely together with Agostino on our continued journey,” says Group CEO, Jacob Aarup-Andersen from ISS.

Agostino holds both Canadian and Portuguese citizenships and has worked in Canada, the US, Belgium, Hungary and Switzerland. He holds a Bachelor of Mechanical Engineering from McGill University in Montreal, Canada.

ISS is a leading workplace experience and facility management company. In partnership with customers, ISS drives the engagement and well-being of people, minimises the impact on the environment, and protects and maintains property. ISS brings all of this to life through a unique combination of data, insight and service excellence at offices, factories, airports, hospitals and other locations across the globe. ISS has close to 400,000 employees around the globe, who we call “placemakers”. In 2020, ISS Group’s global revenue amounted to DKK 70 billion. For more information on the ISS Group, visit www.issworld.com