ISS employees of Spain and Portugal have directly impacted 8,505 people in developing countries by financing and supporting local programmes which facilitate access to work. 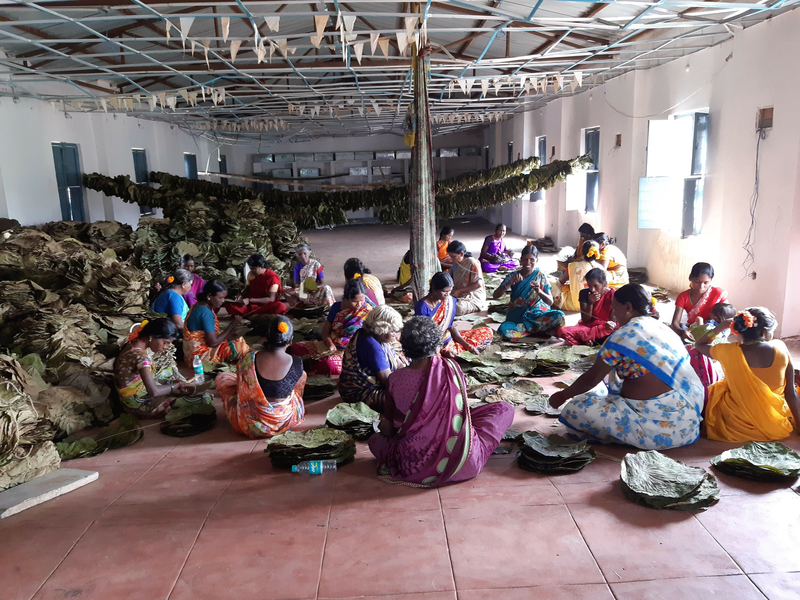 ISS is conscious that empowering people and providing access to decent jobs improves living standards and contributes to the wellbeing of families and communities in the long term.

Since 1997, thousands of ISS employees in Spain and later in Portugal donate the cents from their payroll each month to the ISS, One More Smile foundation. This is managed by ISS in collaboration with the two main Spanish unions CC.OO Comisiones Obreras (CC.OO) and UGT Unión General de los Trabajadores (UGT).

In November 2019, 20 employees of ISS Iberia had the opportunity to visit two projects located in the south of India.

In India, the society is organized around a rigid system of castes and subcastes. There is one group considered casteless: the Dalits or untouchables. In rural India, the Dalits represent a marginalised community: their work as labourers is extremely low-paid and irregular and prevents them from having access to dignified living conditions.

In this context the ISS One More Smile foundation has supported two projects with the local, NGO Rural Development Trust, to empower 60 women of the Chenchus tribe to succeed through decent jobs. Providing a job to the women gives them greater awareness of their rights and recognition from society.

The first project financed 28 women. As with a start-up, they received adequate training and financial resources needed to improve production materials and produce plates and cups made of a local tree named moduga. Their production is sold in the neighbourhoods.

The second project supported 32 women and their families by providing cows for their own dairy products. The family shares duties: feeding, cleaning, washing the cattle and milking. Milking is still done manually.

The collaboration between the ISS foundation and the Rural Development Trust allows the Dalits to take charge of their own destiny and recover their dignity, ensuring equal rights and opportunities and justice for all and improving the welfare of the most vulnerable populations, thus fighting against exclusion and contributing towards a more sustainable planet. 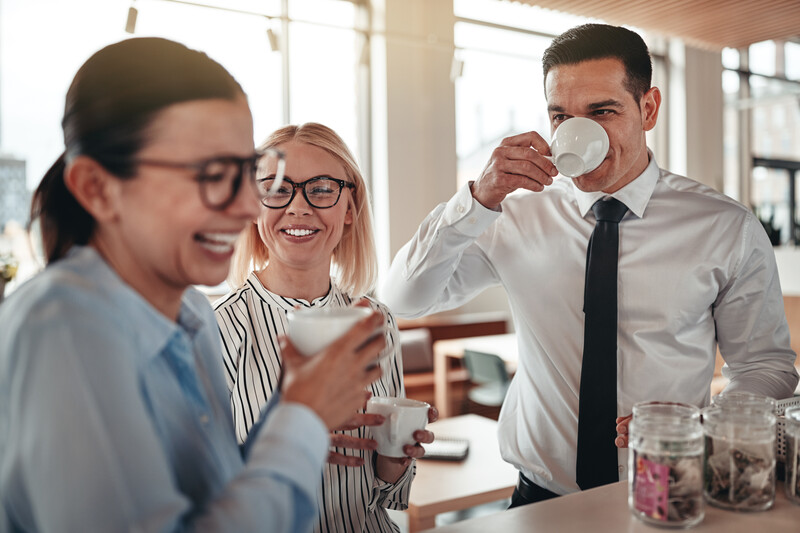 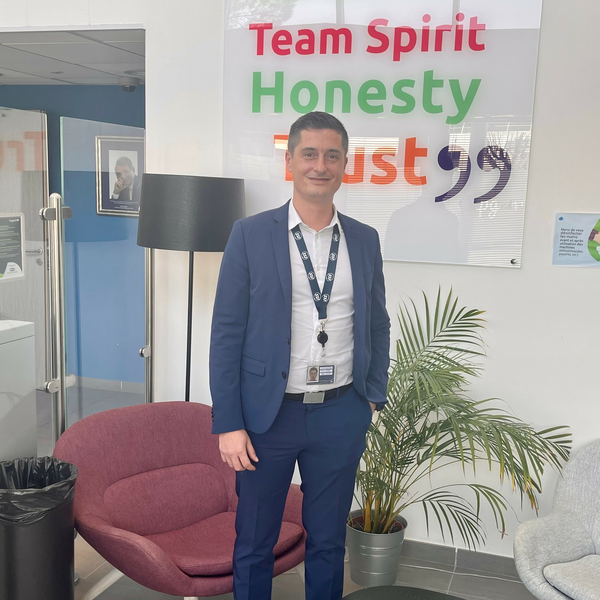 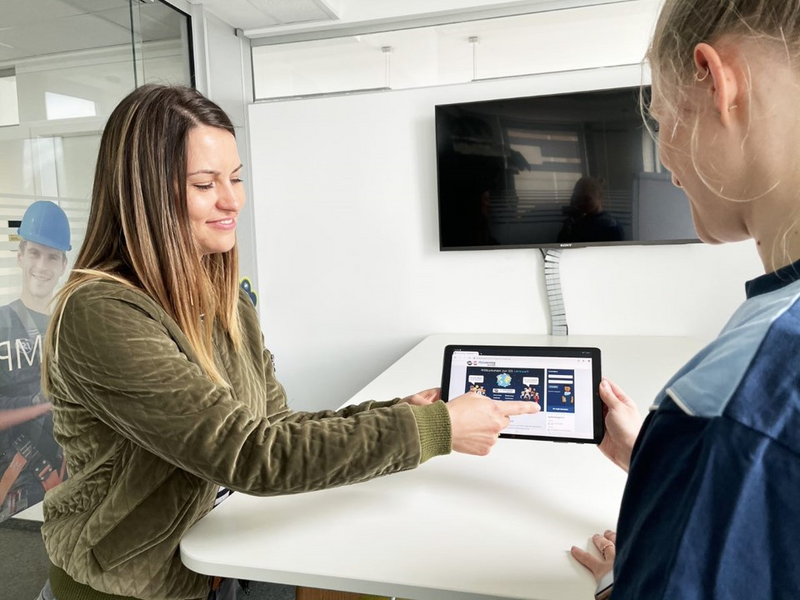